Do Citizens Care About Government Debt? Evidence From Survey Experiments on Budgetary Priorities

Ever since the Great Recession, public debt has become politicized. Some research suggests that citizens are fiscally conservative, while other research shows that they punish governments for implementing fiscal consolidation. This begs the question of whether and how much citizens care about debt. We argue that debt is not a priority for citizens because reducing it involves spending and tax trade-offs. Using a split-sample experiment and a conjoint experiment in four European countries, we show that fiscal consolidation at the cost of spending cuts or taxes hikes is less popular than commonly assumed. Revenue-based consolidation is especially unpopular, but expenditure-based consolidation is also contested. Moreover, the public has clear fiscal policy priorities: People do not favor lower debt and taxes, but they support higher progressive taxes to pay for more government spending. The paper furthers our understanding of public opinion on fiscal policies and the likely political consequences of austerity. 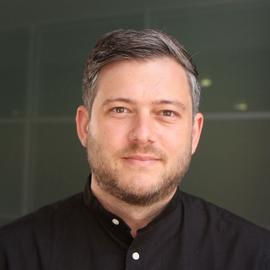